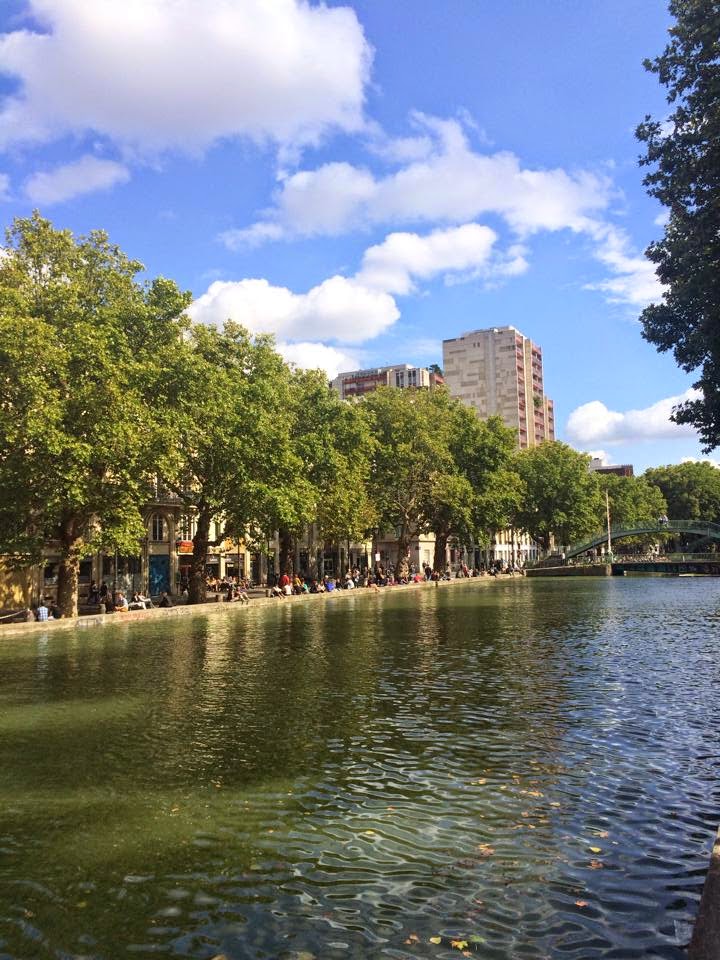 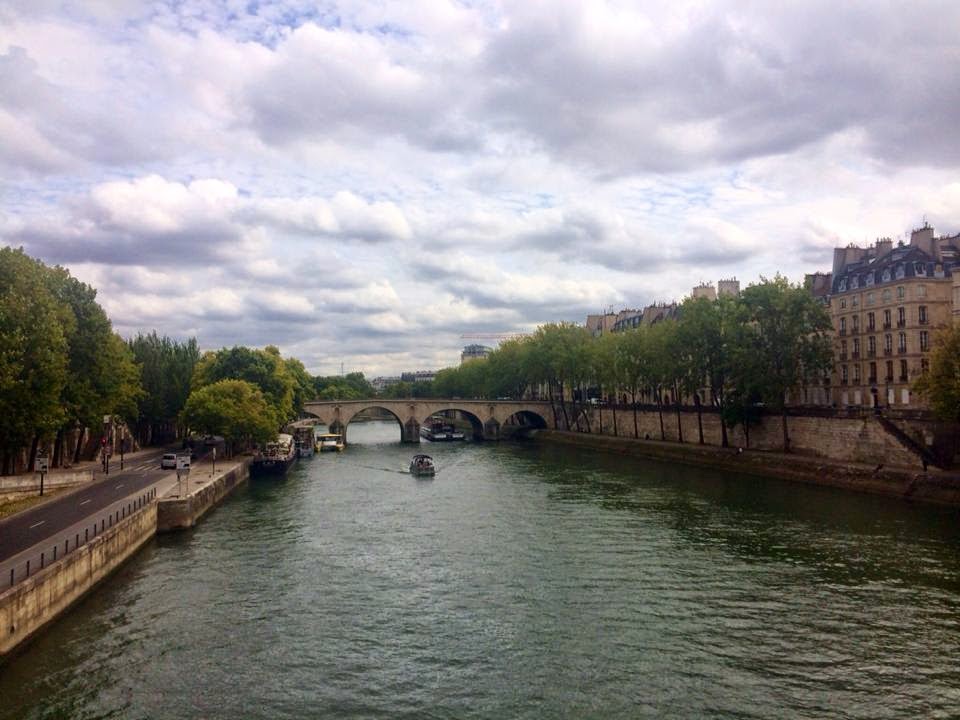 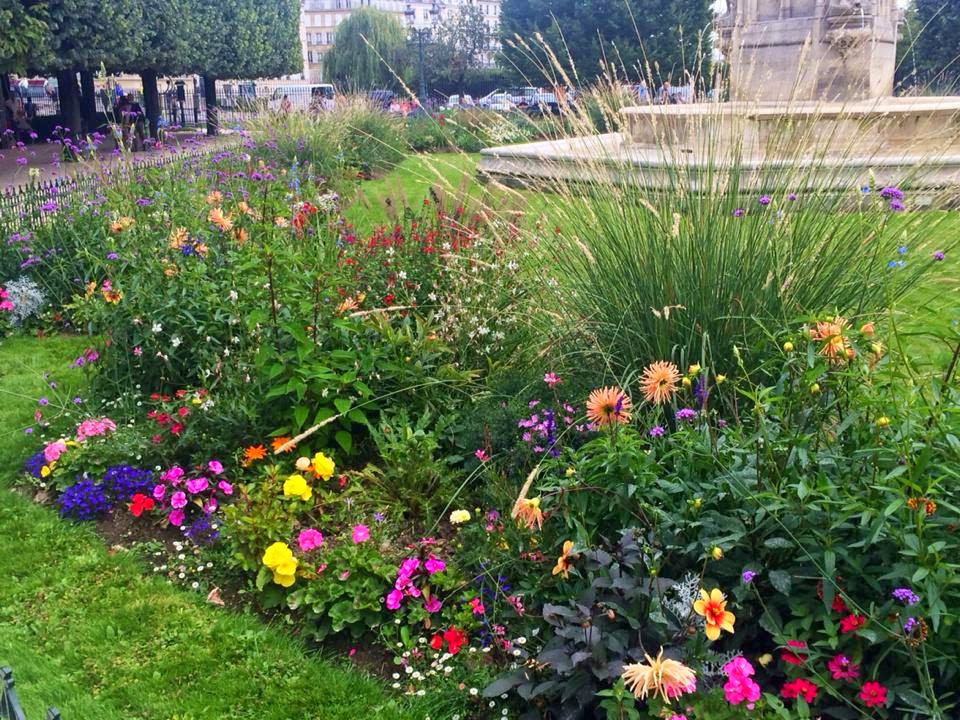 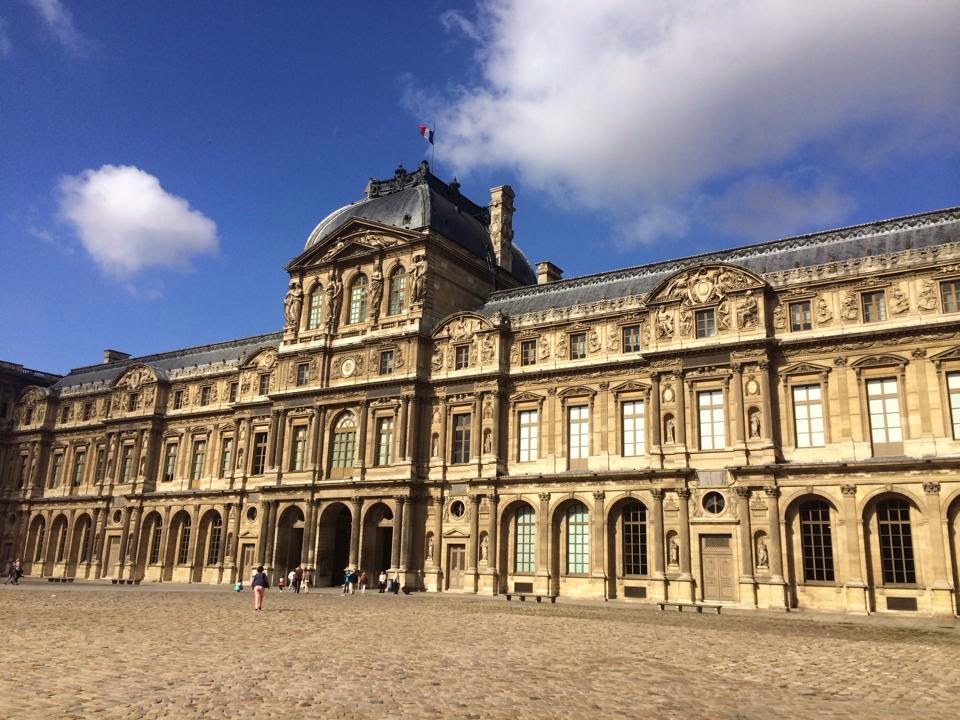 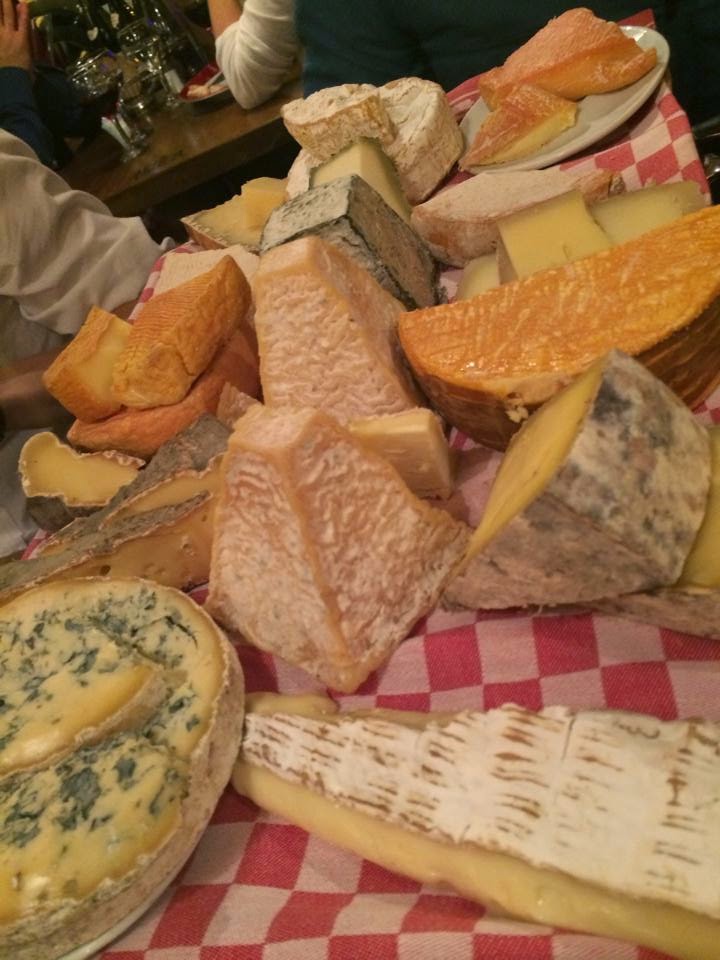 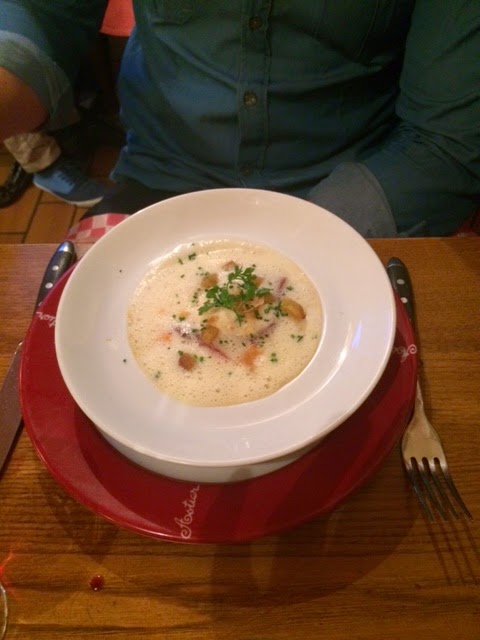 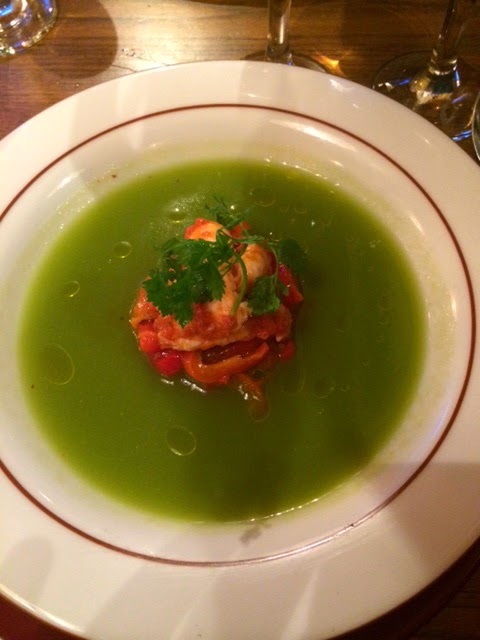 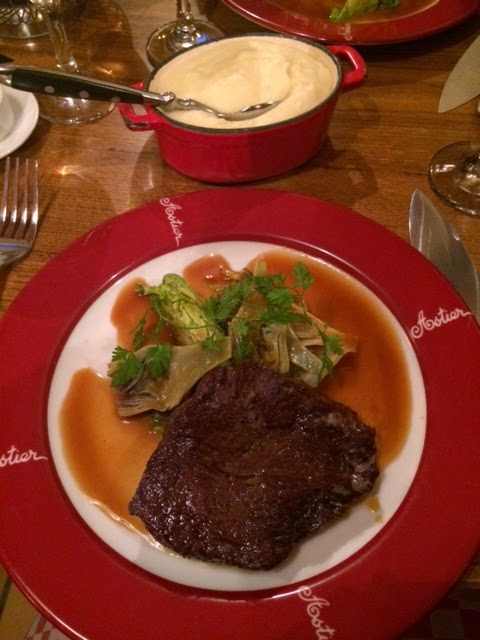 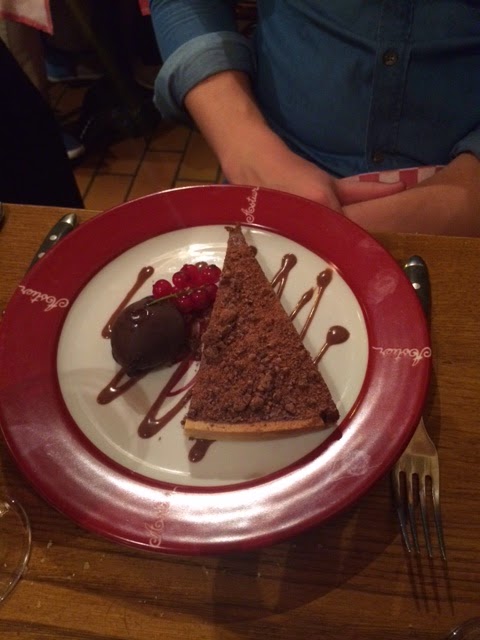 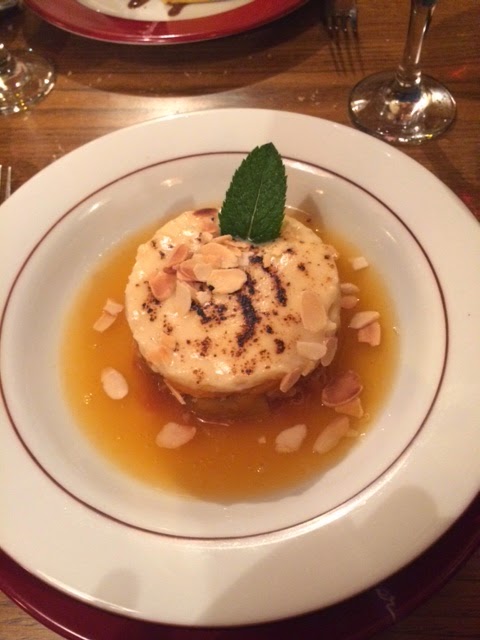 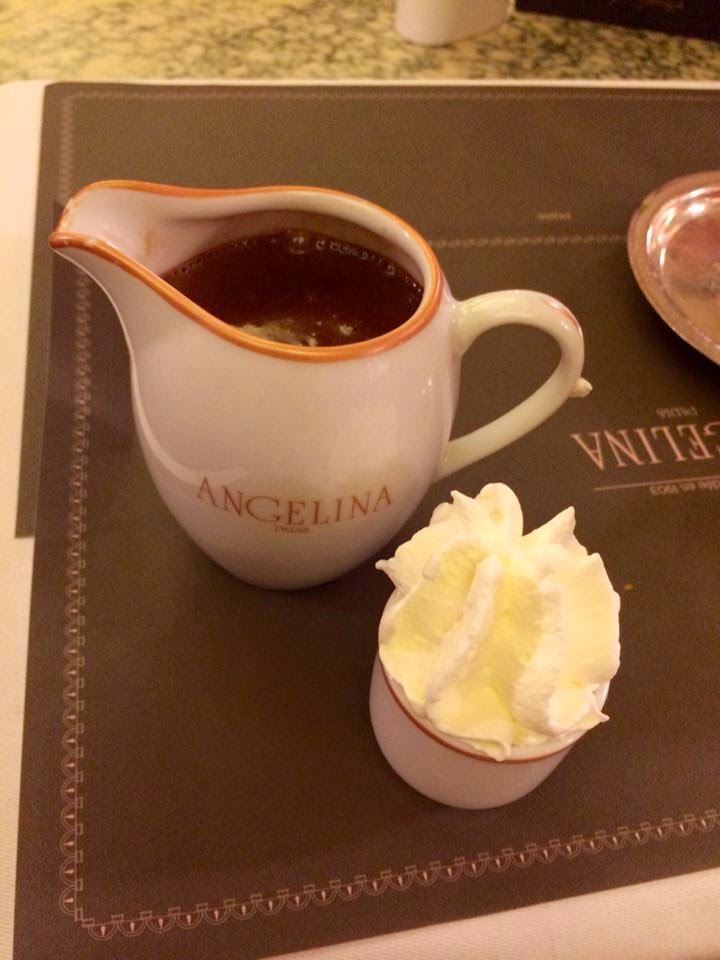 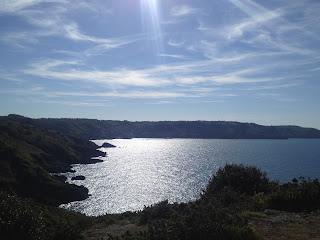 My boyfriend grew up in Jersey and I've been lucky enough to spend a lot of time there over the past few years. The island is small - just 5 by 9 miles - and achingly pretty. 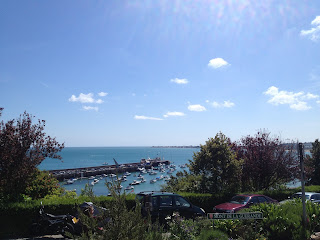 The coastline is stunning - with wide stretches of sandy beach in the South, East and West and a craggy landscape of cliffs, rockpools and caves in the North - and the interior isn't bad either: lush woodland and grassy meadows (complete with doe-eyed Jersey cows), dotted with pretty villages and handsome granite farmhouses. All in all, it's pretty idyllic... 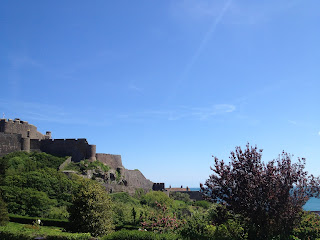 
Admittedly, there's not much to do when it rains, but when the sun comes out, there's sailing and surfing, cute harbour-side cafes, rock pools, cliff top walks, castles and a lovely zoo. And then, rain or shine, there's the food - the best, freshest fish & chips (which taste even better if you eat them on the beach) from Entwhistles in Gorey, lobster thermidor at the Oyster Box (overlooking St Brelade bay), delectable seafood at Green Island on the South-East coast and Corbiere Phare in the West for breath-taking sunset views of Corbiere lighthouse and delicious espetadas (hot metal skewers threaded with juicy chunks of beef and succulent king prawns, dripping with garlic butter). 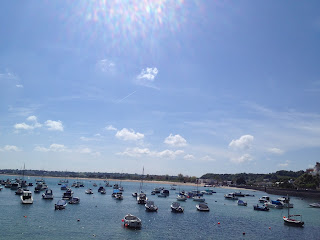 Then there's the Hungry Man in Rozel, serving up ridiculous burgers (the Double-Decker Health-Wrecker - double burger, double cheese, double bacon) and the most over-the-top hot chocolates I have ever seen (topped with a mountain of whipped cream and a sprinkling of Maltesers), or, if pizza is more your thing, what must be the most fortuitously situated Pizza Express in the British Isles; french windows opening onto St Brelade's Bay and a glass roof which rolls back to let in the sun. 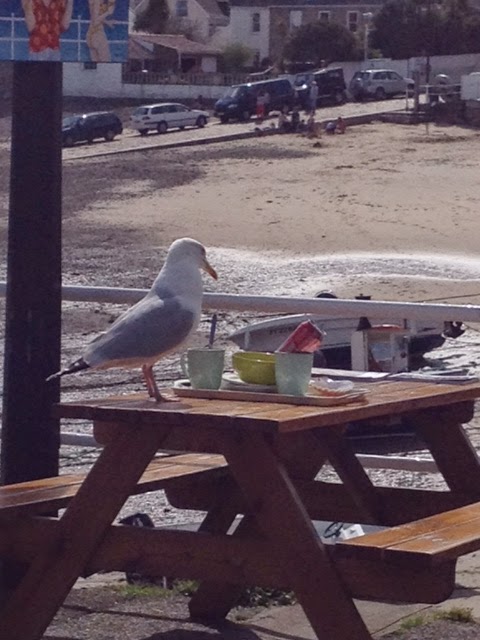 Greedy seagull at The Hungry Man


For families, the Boathouse/Treehouse/Farmhouse/Spicehouse - all part of the Boathouse Group - are also well worth a visit. My favourite is The Boathouse, which boasts beautiful views over the St Aubin harbour. 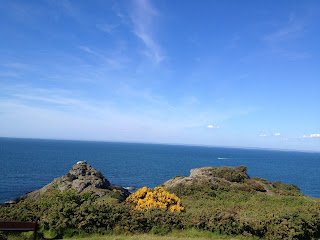 My final foodie recommendation is the ice-cream from Jersey Potteries - if you can spot one of their vans, the soft-serve is out of this world (a few summers feasting on creamy, golden-hued 99 flakes has set me up for a lifetime of disappointment with the artificially white foam churned out by the Mr Whippee vans in London). 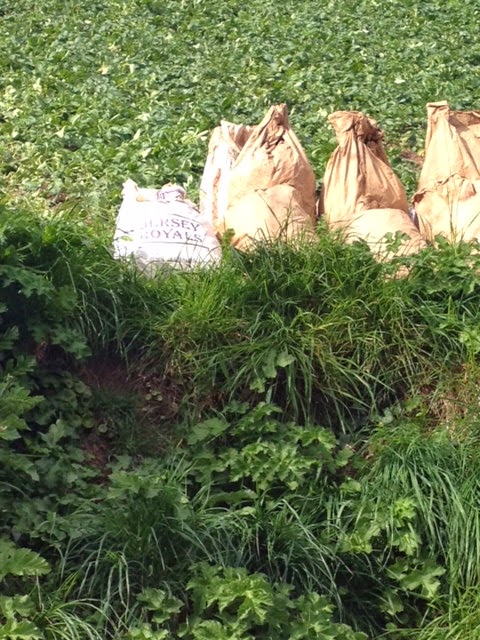 Make sure you try the potatoes!


In conclusion, it's definitely worth a visit. Jersey is just a thirty minute flight from Gatwick, and perfect for a long weekend away, filled with beaches, walks and food (and hopefully, some sunshine!). 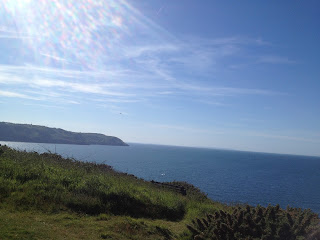